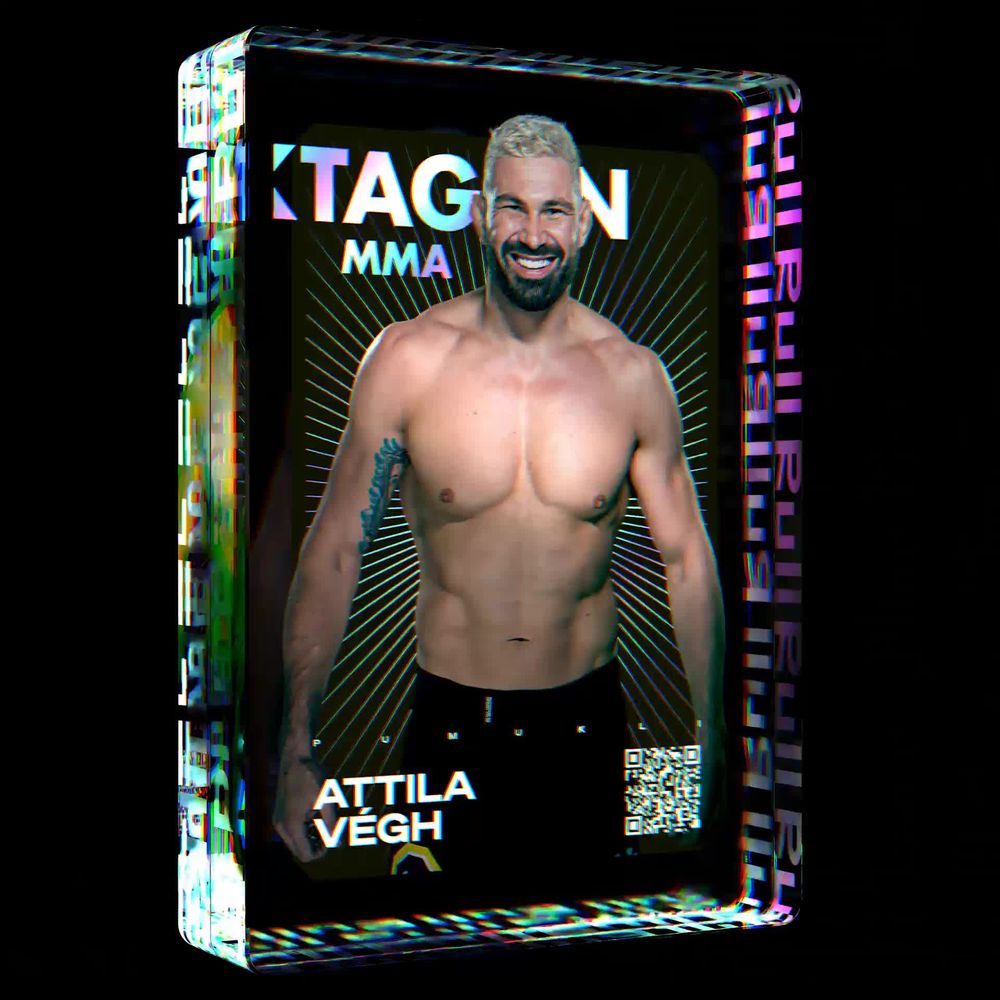 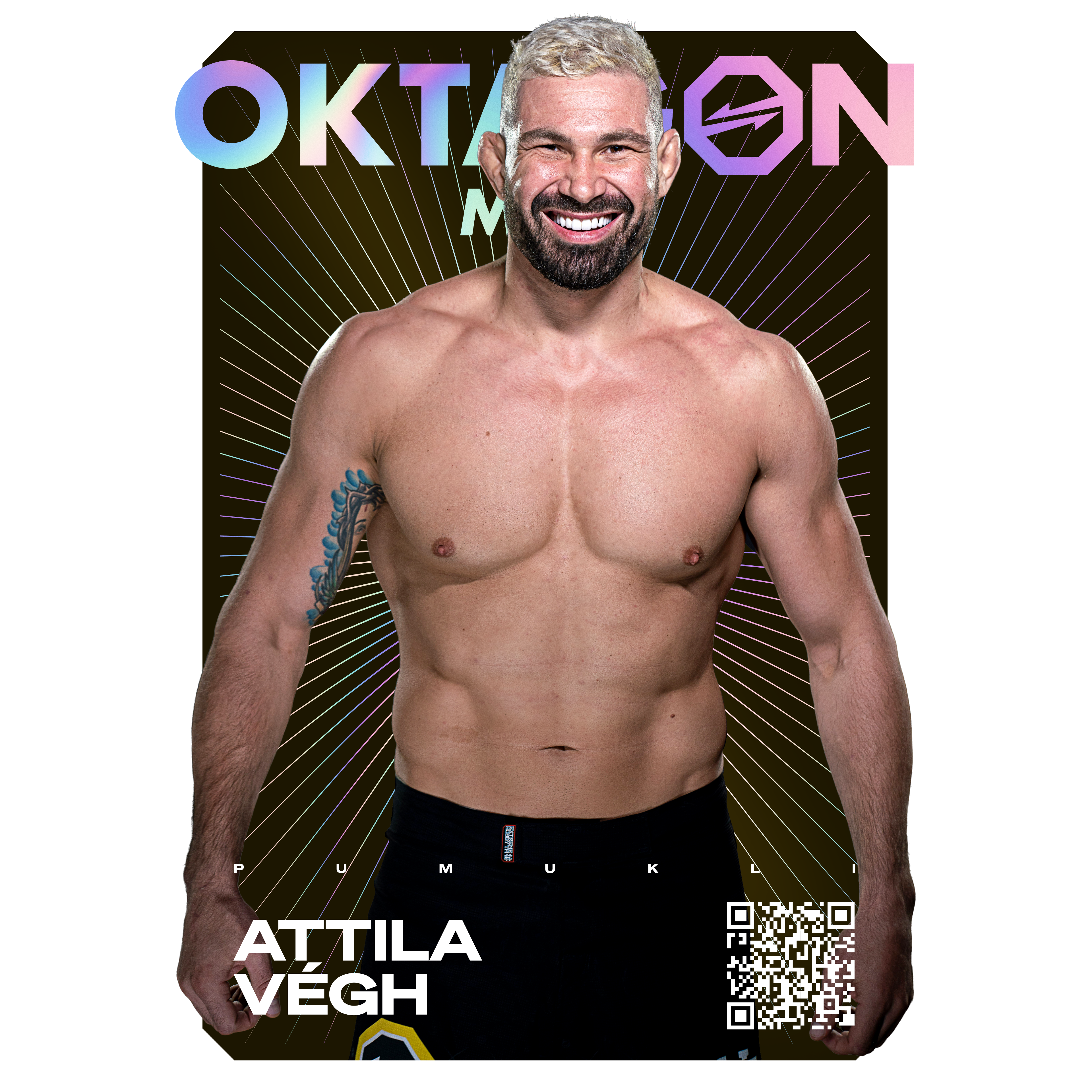 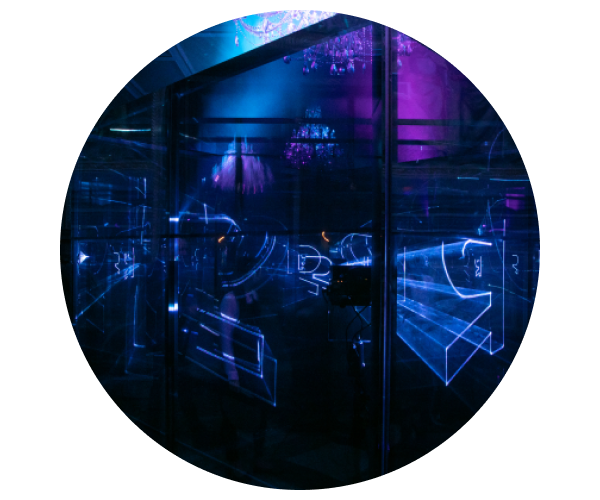 Attila Végh is a Slovak professional MMA fighter, who fought in the world's second most prestigious organisation: Bellator MMA. There he became a Light Heavyweight champion in 2012, which makes him the most succesful Czech or Slovak MMA fighter. However, just after achieving his amazing victories a couple of defeats kicked him down. He got back to the top thanks to OKTAGON, especially his victory over Karlos Vémola in the Match of the Century. There he knocked the "Terminator" out with a stunning blow in the first round.